Artemisinin and the Battle for Understanding 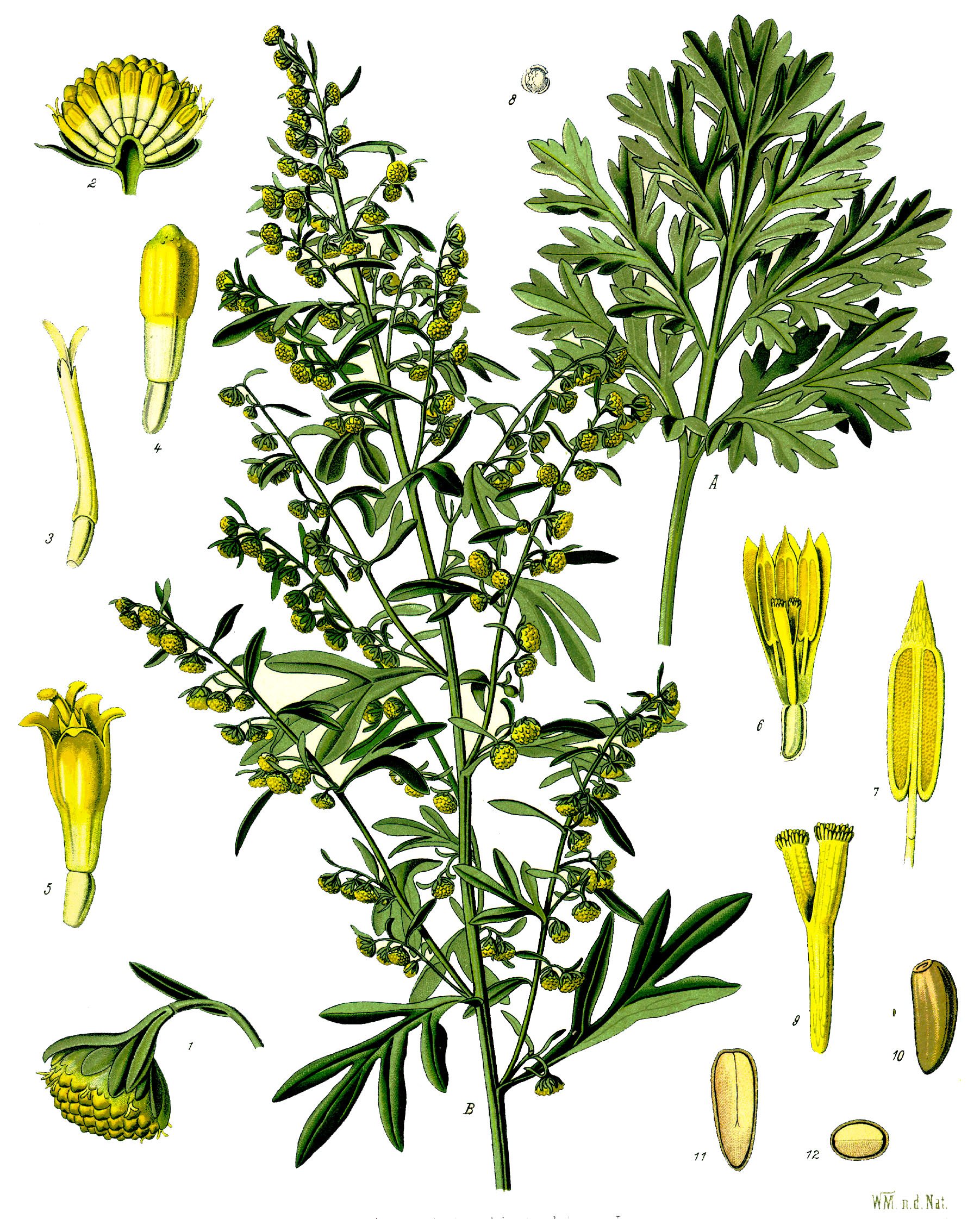 Just today researchers published a breakthrough in diabetes treatment – an active substance from the herb Qing hao. This substance, artemisinin, became famous when it was approved as a malaria treatment by the FDA, and was also indirectly given a nobel prize in 2015, for it’s “discovery”. The WHO mandates that artemisinin cannot be used alone, it must be used in combination with other anti-malaria treatments, because of the threat of mosquitos developing resistance.

Previously, Qing hao had been used for at least 2,000 years for the treatment of malaria in China, specifically in combination with other herbs, in what we traditionally know as a “formula”. It is documented, not only in official state medical books but also individual doctor’s accounts of treatment over the span of 20 centuries.

Qing hao also has antibiotic, antihypertensive, antipyretic, and cholagogic properties, to name a few.   It is used in herbal formulas in both acute and chronic disease, including in some combinations to address symptoms of diabetes, and it has been so for the same 20 centuries.

It has been clear for a few years in the Western medical world that some Chinese herbal formulas are functionally equivalent to metformin, the most widely prescribed pharmaceutical for diabetes. In 2014 Medscape stated that the Chinese formula Tianqi reduced diabetes progression 33%, while metformin showed 31%, nearly equivalent. But there is a fundamental difference –  that herbal medicine actually has the power to, as the latest “breakthrough” publication states, “change the epigenetic programs in key cells to induce profound alterations in their biochemical function”. What this means is, “turn on cells that have been shut down, creating insulin production where there wasn’t any”.

Wow now that is news.

From the WHO: As of July 2016, artemisinin resistance has been confirmed in 5 countries of the Greater Mekong subregion (GMS): Cambodia, the Lao People’s Democratic Republic, Myanmar, Thailand and Viet Nam. In the large majority of sites, patients with artemisinin-resistant parasites still recover after treatment, provided that they are treated with an ACT (artemisinin combination therapy) containing an effective partner drug. However, along the Cambodia-Thailand border, P. falciparum has become resistant to almost all available antimalarial medicines. There is a real risk that multidrug resistance will soon emerge in other parts of the subregion as well.

For at least 2,000 years, artemisinin in the form of a whole herb, Qing hao, was used within an herbal formula to successfully treat malaria. An herbal formula is unimaginably complex – each individual substance has tens or hundreds of effects.  Now combine those and the combined exponential effects are truly enormous.  But a single substance is a different story.  A few years of use as an isolated substance, even with the well-meaning but not-fully-comprehended recommendations of the WHO for combining therapies, and the Western use of this enormously successful ancient medicine has rendered it completely or mostly ineffective in 5 key infected countries.

It took less than ten years for us to wipe out the effectiveness of a medicine that was used successfully for over 2,000 years – because we are not respecting the entire ethos and rules of how herbal medicine actually works.

It is ego, it is vanity, it is the surety of superiority that we carry. We know best, we proclaim, We Know Better. We are children, ignoring our parents and dismissing those different from us. And we are arrogant children to boot, proclaiming our betterment simply because we are Here, Now.

How silly. And how dangerous.

I hope this “breakthrough” heals many patients. I hope the body does not become resistant to isolated substances as the mosquito parasite did, and we lose more great medicine for another very big problem.  I regret that wisdom is ignored to our peril. And I fear that we are not smart or humble enough to realize how sophisticated our ancestors really were.

In regards to the breakthrough in diabetes treatment, it will be many years before this substance is synthesized, tested, regulated and approved.  In the meantime, if you suffer from diabetes, there are herbal formulas that have been tested on humans for thousands of years, and are available to you, right now.

4 responses to “Artemisinin and the Battle for Understanding”